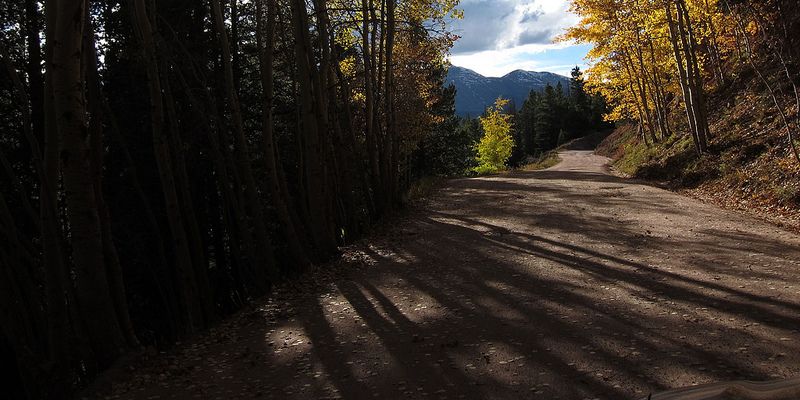 I’m guessing many of you were starting to get annoyed by Server Overloaded, Try Again in a Few Minutes messages, especially late at night. You probably weren’t a fan of waiting 60+ seconds for salesrank data to generate in charts.

These things bothered me too. Thus, I took time aside and have completely rewritten the backend database of NovelRank, which I’m now calling NovelRank version 3 (v3 for short). On the front end, there are no differences, but the experience of using the site is dramatically improved. It’s been a plan for months, and the four phases of transition started one week ago, finishing up late Saturday (Oct 19, 2013) night. I’m really proud and satisfied with the results.

Here’s a full list of everything that has been improved dramatically:

Since it was completed, there have been zero users receiving the Server Overloaded message. I’m proud of that.

I hope you continue to enjoy and use NovelRank worldwide. As a reminder, it’s built by one guy, me, and your support through PRO sign-ups and donations are the only income I have.